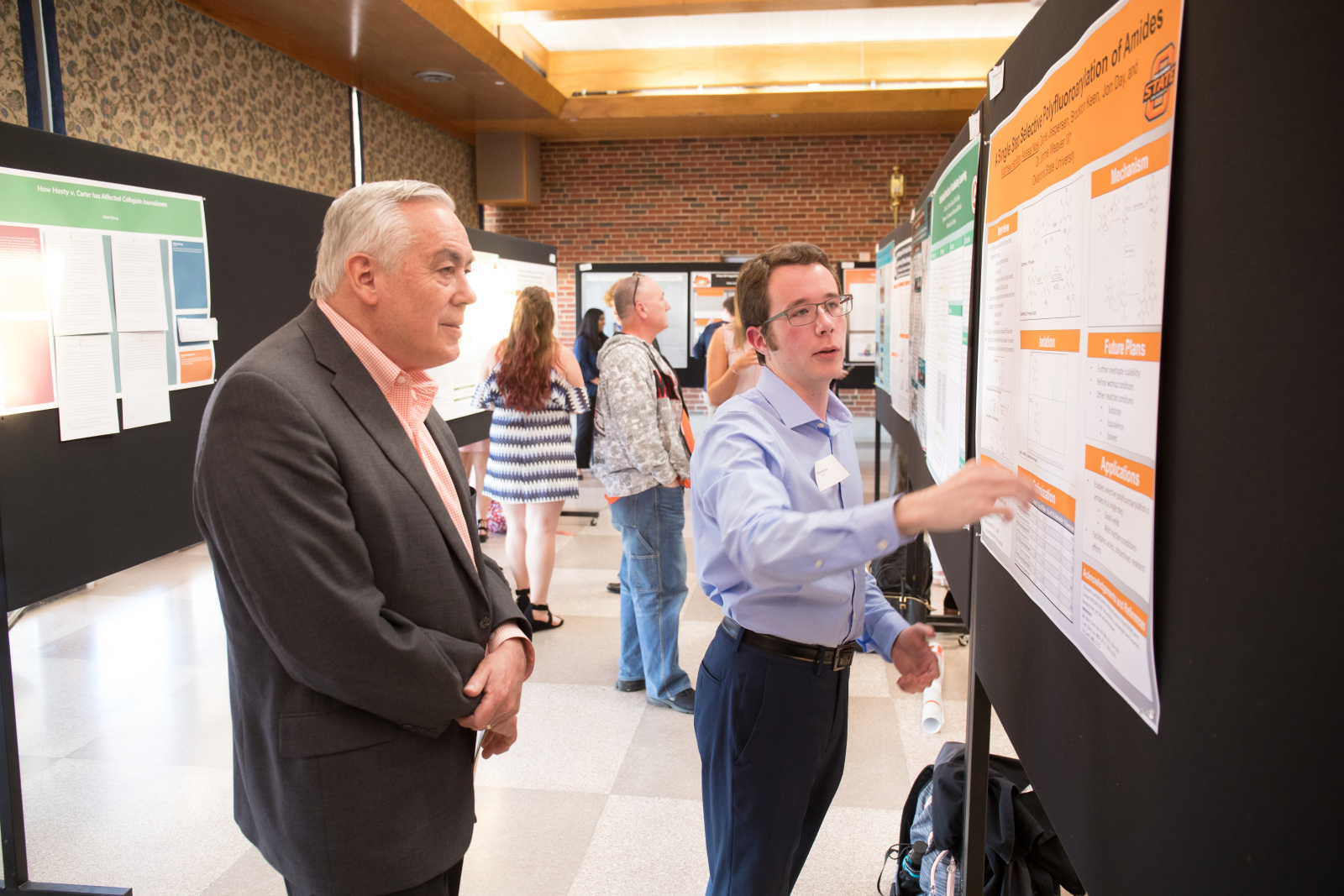 Sandefur has published widely on issues at the intersection of population studies and public policy. His most cited work is a book with Sara McLanahan, Growing Up with a Single Parent: What Hurts, What Helps, published by Harvard University Press in 1994. His many articles and book chapters deal with a range of topics, especially American Indians, racial inequality, and family issues.

Sandefur’s awards include election as a Fellow of the American Association for the Advancement of Science, and the William Goode and Otis Dudley Duncan awards from the American Sociological Association for Growing Up with a Single Parent. He was also awarded the Chancellor’s Award for Teaching, the most prestigious teaching award at the University of Wisconsin-Madison.

As Provost, Sandefur is committed to improving the freshman retention rate and graduation rates.  He also works with colleagues inside and outside the Provost’s office on efforts to encourage more students to “Finish in Four.”  Sandefur works closely with the Deans to ensure that OSU hires strong faculty members and provides them with the resources and mentoring that they need to be successful.  He works with the Vice President for Research on enhancing the research profile of OSU and with the Vice President for Institutional Diversity on making OSU a more diverse and inclusive institution.  He works closely with the Faculty Council officers to ensure that the faculty voice is heard on important issues facing Oklahoma State University and that university policies are reviewed and modified as times change.